What I’m working on now, what I’m planning next, press reviews, fun facts about car photography, and more. 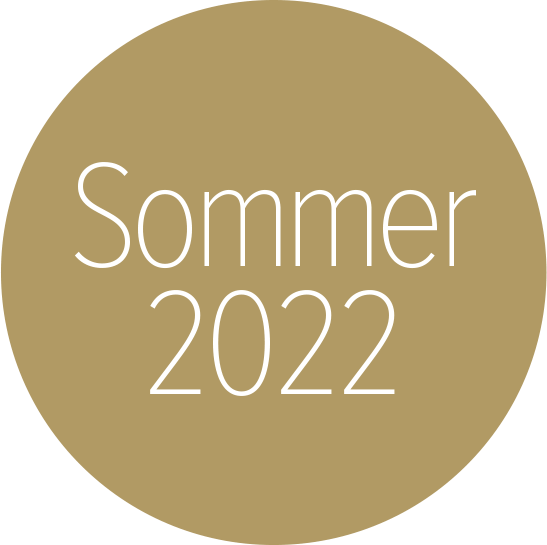 Currently in the press

Insight into my personal image collection

Cover story about me in the anniversary issue My Jaguar book as a gift tip for Christmas

The “FAZ” also featured my Jaguar book – it has been re-edited for Jaguar’s 100th birthday in September. Two point seven kilograms, this is what the beautiful book weighs, as the “Frankfurter Allgemeine” states, with “all the important Jaguars set in scene”. (You can order a book with dedication.)

The winning vehicles from Zuffenhausen

My biggest birthday present this year – that it’s now time for the “Porsche Legends”! In late fall, Delius Klasing will publish my new book: “Porsche Legends: The Winning Cars from Zuffenhausen”-which will be a unique collection of icons that we are currently compiling from all over the world.

We gather the most important cars from 65 years of Porsche’s motorsport history in one volume, all winning cars, starting with the Porsche 718 Spyder from 1958, which you can see here in the picture.

The texts come from Jürgen Lewandowski, and Porsche is letting us have some museum vehicles for this book, so that there really is the crème de la crème in there.

The first two icons have just been delivered to me when I returned from my birthday in Mallorca. The Porsche 718 Spyder is a very rare piece. This is Porsche’s first Le Mans winner; although it didn’t finish first, it was right up there with the “Testa Rossas” from Ferrari.

Next week, the next two vehicles are already coming, and so it goes on now throughout the summer – as I said, this is my actual, big birthday present for me. (If you’re subscribed to my newsletter, you’ll automatically be kept up to date and can then pre-order the book right away – so far only the ISBN is available). SEE YOU IN SAINT TROPEZ!

A coffee and a croissant at a café in the port of Saint Tropez at noon – no sweat! After a hiatus of several years, the Riva Meetup will once again be held his summer. Time to pick up my boat, which I left there the last time I was there.

I’ve planned a two-day drive to Saint Tropez, because I want to check out a couple of chateaux and other places on the way. I’m always looking for new and exciting places to shoot.

The Riva Meetup in Saint Tropez lasts for five days. Every day you drive around to the left and then to the right. And this year, we even have a helicopter booked for one of the days, which should make for some terrific pictures.

I go to the meetup in France often, but I’ve never been to the one in Sweden. You drive through the Stockholm archipelago to get there, and that must be stunning. I hope I make it there one day as well. I’m in Tuscany on a guided tour that I organized, on the lookout for good picture locations. By the end of it, I am sure to find another few spots that I’ll return to for a shoot – maybe in a few months, maybe in a few years.

And of course, I’m making a few new pictures on the side too. I would love to offer the Tuscany tour on a regular basis. (And if you are subscribed to my newsletter, you will be the first to find out when I’ve added something new, including when I’m planning the next tour.)

»When I turned 65 and officially retired, my wife started coming along. She says this has got to be a personal trip, that I can’t be doing this for work anymore!«

THE QUINTESSENCE OF 50 YEARS

Grace Kelly, Frank Sinatra, and Alfred Hitchcock all fell for it. For many people, the Mercedes SL is THE sportscar. For me, it represents the most extensive project of my photographic career. Over the years, I have had some 500 SLs in the studio, 300 of which came from among the very top models.

I have collected my best photographs in a coffee table book, and we published a new edition of this work on the 70th anniversary of this model’s introduction: 272 pages, in three languages, with texts by Jürgen Lewandowski. Seven decades of car history, from March 1952 until today.

By the way, the Mercedes-Benz Museum in Stuttgart is hosting a special exhibition until early October, featuring nine models on a serpentine loop, including the oldest version still in existence: “A Fascination with the SL – 70 Years of a Dream Car.”

»These pictures provide a terrific overview of René Staud’s work as a photographer and an artist.«

ONE OF THE BEST COFFEE TABLE BOOKS TO GIVE FOR CHRISTMAS

GQ Magazine named my 340-page book on Jaguar one of the best coffee table books to give for Christmas, right after “The James Bond Archives” and Helmut Newton. “Staud’s pictures provide glimpses into the garages of famous car collectors, spectacular film stills of Jaguars, and countless anecdotes from the history of this exceptional car,” the magazine wrote.

So, this men’s magazine named “The Jaguar Book” one of the 16 best coffee table books to offer as a gift for its readers. You can buy it here:

THE JAGUAR BOOK – GO TO THE E-SHOP

For many years, I published my own print magazine. Here are three vintage issues from my archive: Car brands with G: Five brands you should have heard of

Car brands with G are often searched on Google for the crossword puzzle. But did you know that the brands often have a super interesting story? I have compiled five carmakers with a G and the most important information about them here for you.